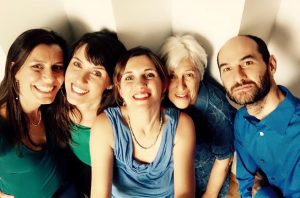 ECF Teatro is a children’s theatre company based in Rome dedicated to stimulating young audiences to love theatre.

In 2009 the company developed a new branch of shows, specialising in bilingual and English as a second language performances. The project, called ExtraTeatro, continues to offer a new approach to contemporary theatre and aims to embrace a new culture and language in a fun and entertaining way.

In the last 9 years ExtraTeatro has performed for over 100,000 students and teachers in and around Rome.

The project offers a new path for learning English through shows, workshops, meetings, CDs and in-depth resource packs providing an exciting and engaging experience for students and support for teachers.

Arianna De Giorgi, Director and Co-writer was born in Rome in 1978.  She graduated from New York University with a degree in film and television production.  Since 2009 she’s been writing and directing all the ExtraTeatro plays.

Jason Goodman, Actor, Co-writer and composer was born in Boston in 1981. His work in theater began in 2006 when he scored the children’s musical “Puss in Boots” for Italian puppet master Daniela Remiddi. He has since wrote the music for ten musicals for kids, acting and playing in many of them. He is also a prolific singer-song writer with folk/americana roots. 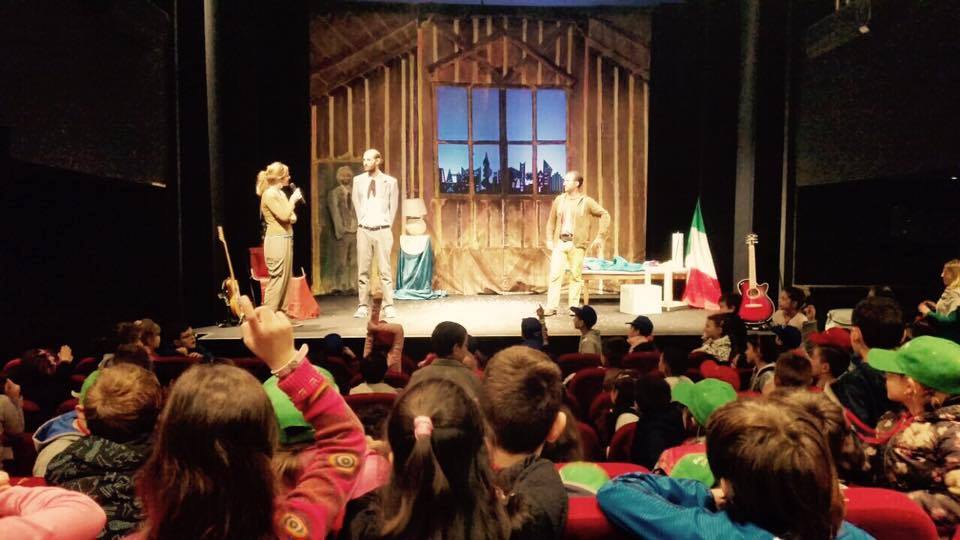 Q&A after the show at Teatro Belli 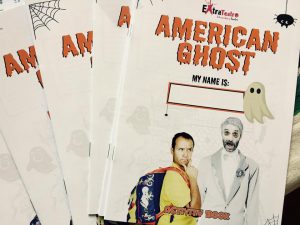 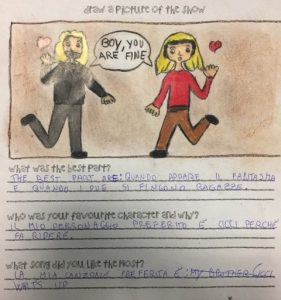 “The most delightful two shows we have ever seen… clever, funny, warm-hearted”  – Nina Teicholz